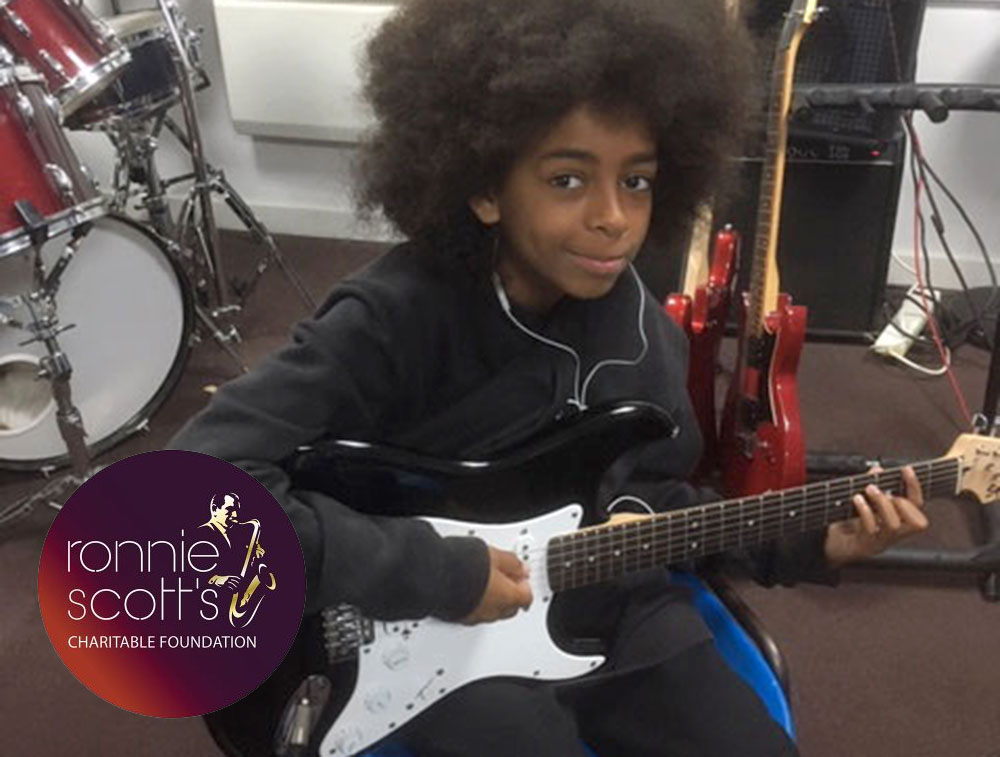 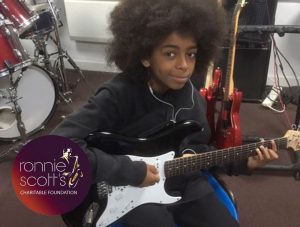 On July 20th, Ronnie Scott’s, world famous Jazz Club, celebrated their 60th Anniversary with a big street party, including musical performances, outdoor bars and street food. Alongside this event, the Ronnie Scott’s Charitable Foundation ran their third instrument amnesty, calling out for instruments hidden in cupboards, basements and lofts to be donated to a new home. This year, we were delighted to be chosen as one of fifteen beneficiaries of the instrument amnesty.

After the event, we received a fantastic collection of clarinets, bass, electric and acoustic guitars , and trumpets. These donations of instruments will support our Junior Wac Arts instrumental classes and the Wac Arts Band. The donation of the instruments just prior to the WAWA Weekender was very timely, as during the special birthday edition of Revolution on the Sunday evening, we welcomed back many of our alumni who have gone on to make big names for themselves on the Jazz scene, including Courtney Pine, Julian Joseph, Zoe Rahman and Rio Kai – all of whom have performed onstage at Ronnie Scotts’! We received an extra surprise on the evening when Rio Kai announced that to celebrate Wac Arts’ birthday and to honour the start to his musical career it provided, he would be donating a baby grand piano.

We extend a huge thank you to the Ronnie Scott’s Charitable Foundation for their continued support, and to all those who donated an instrument this year. 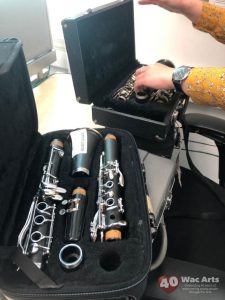 If you know a five to fourteen year-old who would be interested in picking up a musical instrument or joining the Wac Arts band, head on over to www.WacArts.co.uk/Junior to find out more and make an application.

If you are interested in supporting our music provision, you can get in touch with the team at Philanthropy@WacArts.co.uk

About Ronnie Scott’s Charitable Foundation
Launched in 2015, Ronnie Scott’s Charitable Foundation aims to ensure that music education is accessible to every child and young person, especially those who are under-privileged. They raise funds and gift musical instruments to organisation that create or develop youth jazz programmes. They have supported over twenty projects so far, benefitting over 1000 school children. To find out more, visit foundation.ronniescotts.co.uk