Franco and his support and collaboration with Hitler: The side the exhibition did show 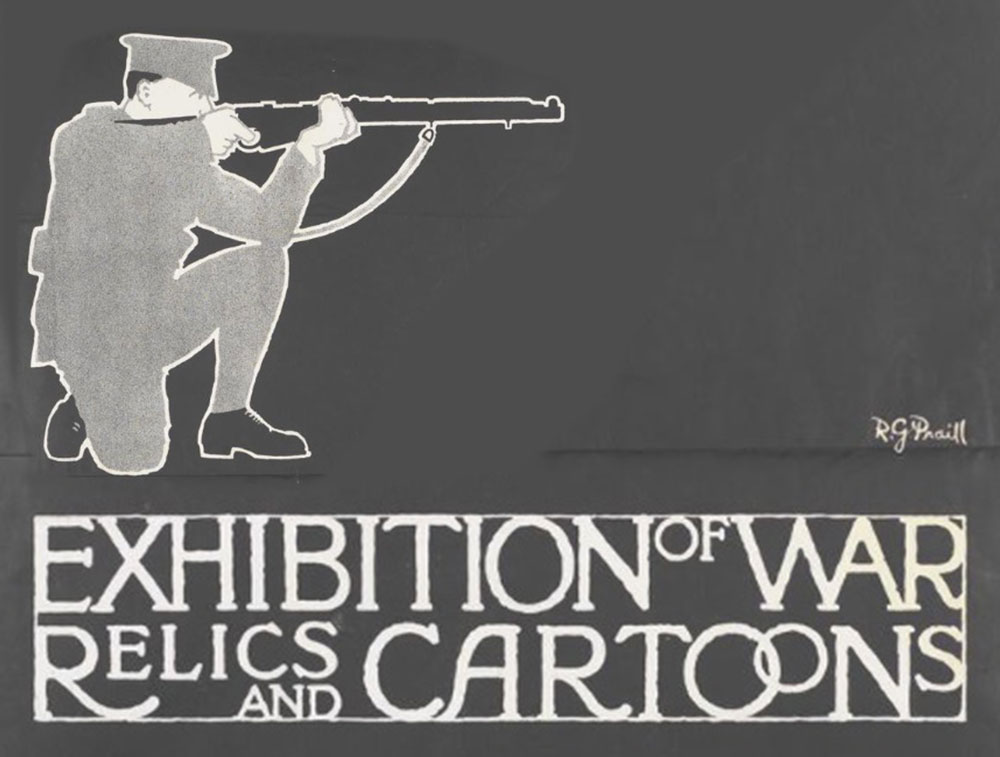 The Spanish Republic and its supporters had warned that a world war would be inevitable unless Franco’s rise to power was stopped and fascism was defeated. Britain and the other western powers apart from the Fascist Government in Italy and the Nazis in Germany who sent troops, aircraft and arms to support Franco, had decided it would be wrong to intervene. The Second World War began five months after the Republics’ defeat.

The files with the material on the exhibition contained a cutting from the Jewish Chronicle magazine which said that in 1951 Franco had a mass said to celebrate Hitler and pray for his soul in the Church of San Jose in Madrid the capital of Spain. Sadly, the Catholic Church had supported Franco throughout the Civil War and its aftermath.

At that time, he would have known that Hitler and his regime were responsible for this dreadful list of murdered people. It is very difficult to be precise, as Nazi Germany tried to destroy as much evidence of concentration camps and mass executions as they could. These figures are very unlikely to be exaggerations and much more likely to be under estimations.

Jewish, Roma and Black people were classified as “sub-human”. Hitler and his regime believed that there was a “racial” hierarchy based on skin colour with the Aryan race (to which German people belonged) at the top. At the very bottom were the indigenous people of Australia and Equatorial Africa. who were considered to have the darkest skin colour and were judged to be living like “stone age people” with a complete ignorance and disregard of their complex cultures.

Although this is scientific nonsense, Hitler considered that the Aryan Race of blond haired, blue eyed and pale skinned people were the Master Race – the most superior race of all. The idea of racial hierarchy was a common one and still surfaces today. The current President of the United States, one of the most powerful men in the world said in 2017 that some of the marchers at a rally in Charlottesville in the USA who were white supremacists (sometimes known as neo-Nazis because of their admiration for Hitler and his ridiculous beliefs) were “very fine people”.

Interestingly, in all this absurd nonsense, Franco and his fellow Spaniards would have been classified as being a member of the “Mediterranean Race” with his darker hair and skin colouring making him inferior to Germans, Swedes, Icelanders, Norwegians, Danes, British, Irish, Dutch, Belgian and Northern French people so it is hard to understand why he is smiling quite so happily when he meets Hitler or why he was so eager to support him.

WHY THESE PEOPLE WERE MURDERED

Disabled people were described as “life unworthy of life” or “useless eaters” and by 1933 (three years before the Spanish Civil War began) a law had been passed in Germany to make sure they were compulsorily sterilised. In 1939, (two years after Franco had asked the German Air Force to bomb Guernica) the German Government forced all doctors, nurses, and midwives to report new born infants and children under the age of three who showed signs of severe mental or physical disability so that they could be killed. Eventually young people up to 17 years of age were also killed. Conservative estimates suggest that at least 5,000 physically and mentally disabled children were murdered through starvation or lethal overdoses of medication. The criteria would include deaf and hearing impaired children, blind children and children with epilepsy. Many children and young people were killed because they were rebellious and difficult to manage.

As well as being in the “sub-human” group, Jewish people were deemed to be evil plotters who were seeking to take over the world. There was a small Black population in Germany but some African American soldiers had been stationed in Germany during the war and had stayed on and married German women and raised families. Hitler even held the Jews responsible for the fact that these Black people were in Germany.

African-German dual heritage children were economically and socially marginalised in German society, and not allowed to attend university. When the Nazis took over the government of Germany under Hitler’s command Black people were no longer able to work. One of Hitler’s first directives was aimed at dual heritage children and by 1937 every identified Black person of dual heritage had been forcibly sterilised.

Jehovah’s Witnesses were imprisoned and killed because they opposed the Second World War and campaigned against it.
Hitler did not make being a lesbian illegal in Germany. That wasn’t because he was tolerant about gay and bisexual women but because he didn’t think women were important enough to make their sexual activities a criminal offence (many gay men were imprisoned and executed because they had broken the law that made sex between men illegal….others simply because they were known to be gay) and they could still have children who could grow up to be good German soldiers. Lesbians were of course, also imprisoned and killed because they were Jewish, or because of their politics and their resistance to Hitler.

People who like to think there was another side to Franco usually claim that he protected Spanish Jews. However, he ordered his officials to draw up a list of the 6,000 Jews living in Spain and handed it over to the Nazis. Local governors were even ordered to look out especially for Sephardic Jews, who were descendants of Spanish Jews. “Their adaptation to our environment and their similar temperament allow them to hide their origins more easily,” said the order, sent out in May 1941. When Hitler and Mussolini (the dictator of Italy) were defeated in the Second World War, Franco did his best to destroy the evidence that he was complicit in Hitler’s attempt to exterminate Jewish people not because he regretted his actions but because he feared that America might work with the British to depose him.

Not only did he support Hitler, when the Spanish Civil War ended tens of thousands of Republican supporters were executed on Franco’s orders.