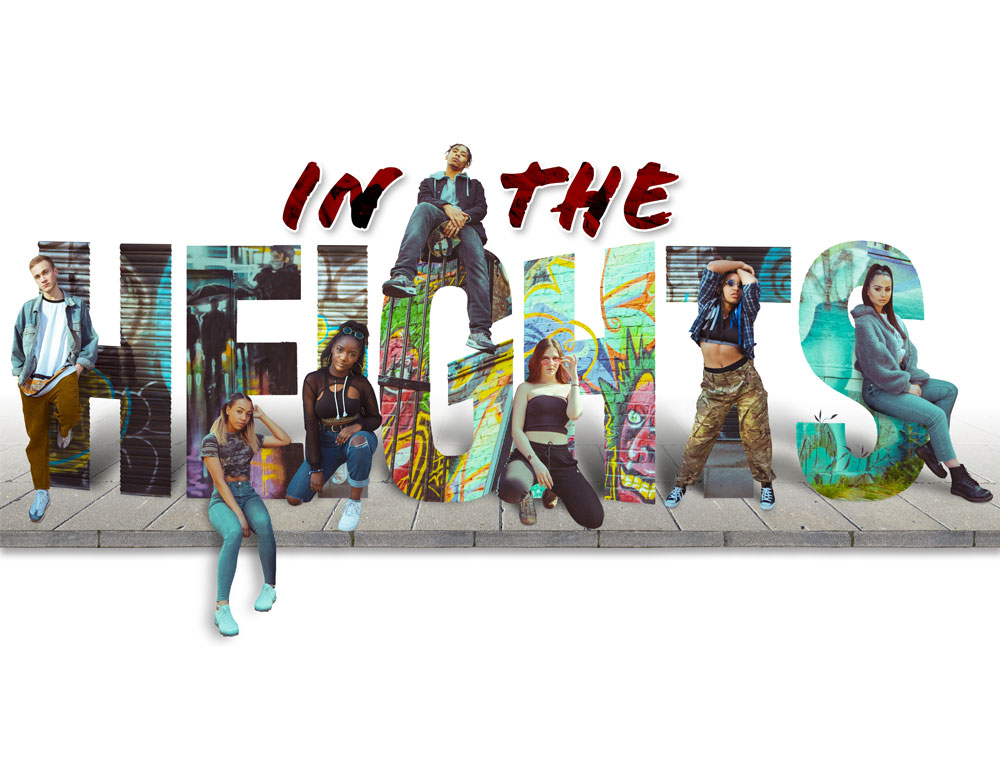 After a hit showcase season in which all of the final year students received offers of representation from agents they will be back in July for their final production before graduation. See them here first!

In the Heights is set over the course of three days, involving characters in the largely Hispanic-American neighbourhood of Washington Heights in New York City.

The summer production is directed by award winning Writer and Director Ché Walker. Ché Walker is the multi-award-winning writer director behind UK Netflix’s hit Been So Long starring Michaela Coel and Arinzé Kene.

Musical Director Phil Cornwell is no stranger to In The Heights, he was the MD on the West End show! Phil’s Musical Director credits also include The Scottsboro Boys (West End) and Rent (21st Anniversary Tour).

“My first steps towards an acting career were at Wac Arts which remains a rich standard of a creative supportive and empowered atmosphere.”
Che Walker, Ham and High (April 2019)

An amateur production by arrangement with R&H Theatricals Europe

The Level 6 Diploma in Professional Musical Theatre offers performing arts training for a modern day industry. The course is at the forefront in performing arts training, the exciting programme offers not only a traditional, classical and contemporary syllabus but also performance techniques from around the world. The course is taught by diverse tutors who know what its takes to have the edge and a life long career in the arts.

“Recognising and celebrating the unique abilities and diverse demographic of students at the college (Wac Arts) is to be commended which is ably supported by the eclectic and varied curriculum on offer, whether conventional or avant-garde”
Trinity Assessor March 2019