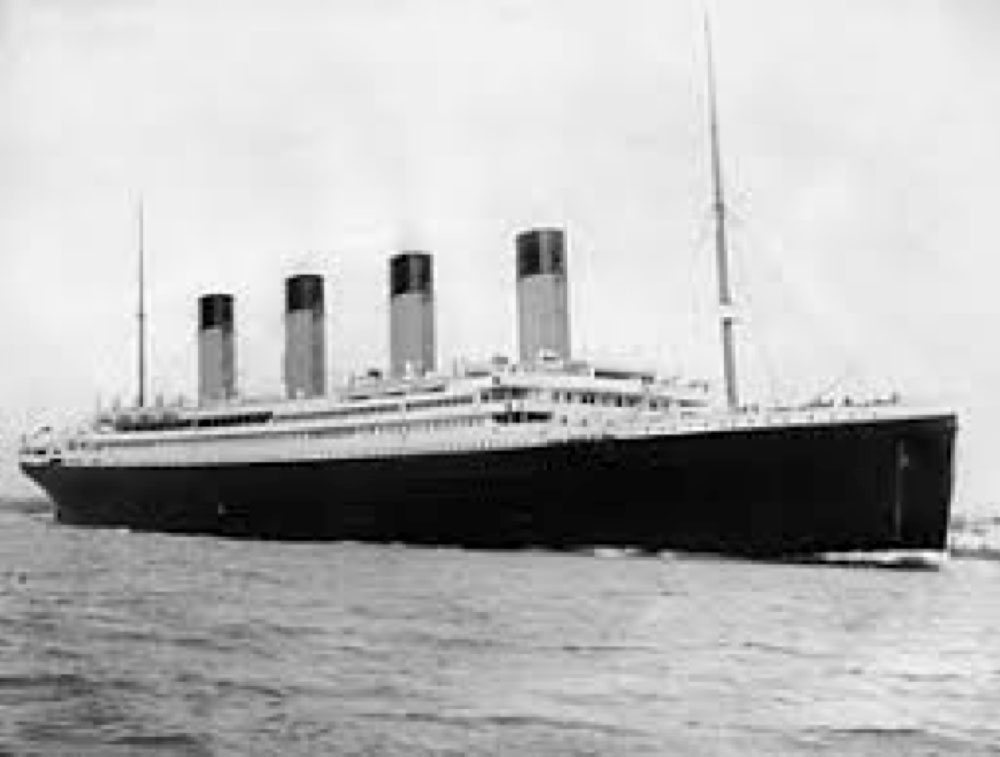 RMS Titanic was a British passenger liner that sank in the North Atlantic Ocean in 1912. It was struck by an iceberg during her maiden voyage from Southampton to New York City on the night of Sunday 14th April 1912. Of the estimated 2,224 passengers and crew aboard, more than 1,500 died, making it one of modern history’s deadliest peacetime commercial marine disasters.

RMS Titanic was the largest ship afloat at the time she entered service and was the second of three Olympic-class ocean liners operated by the White Star Line. There were only enough lifeboats for half the passengers and crew.

The total number of crew was 899 of which 76% died. The vast majority of the crew (724 men) came from Southampton and out of these, 549 died. To help relieve the distress of loss of life and family support, fundraising was widespread. More about the fund in Section 7.

Programme of the concert. (LMA)

Dorothea sang three songs in this programme.
a. LeRoi d’Ys which is a piece by Lalo
b. Chanson de Route
c. Come, Lasses and Lads – 17th century traditional

Dorothea Crompton was born Mary Dorothea Crompton in Clerkenwell in 1879. In the 1901 Census it shows her father was an artist who painted and her mother was a Headmistress. While Dorothea was a music student at the Guildhall School of Music. They had two servants and seem to be of independent means.

The crews families salvation – the Titanic Relief Fund. It was set up by the Mayors of Southampton and London, The Daily Telegraph and some other fundraising ventures on both side of the Atlantic. Enrico Caruso gave a benefit concert. The FA Charity Shield was brought forward and the proceeds given to the TRF.

One of the principal narratives woven around the 1912 sinking of the Titanic is that the tragedy united people around the world in a shared sense of horror and grief. The records of the Southampton Titanic Relief Fund shows the welfare process was imbued with class and gender prejudices that consigned many of the relatives of the victimes to poverty–stricked lives, despite the massive fund collected in their names.

Review of the concert that appeared in the Hampstead and Highgate Express.

It doesn’t say how much money was raised. The tickets were priced at 5 shillings, 2cshillings and sixpence and 1 shilling. £1 in 1912 has been calculated to £108.00 in today’s money.

In November 1971 and February 1974 Margaret L Band who shared the house with Dorothea Crompton at 102 Fellows Road before her death established two yearly music prizes in Dorothea Crompton’s memory for pupils at the Guildhall School of Music.

Buried with her parents at West Hampstead Cemetery.

With thanks to Janet Potter and U3A London for writing this article.

previousMemories of War
nextThe King’s dinner to the poor in celebration of Their Majesties’ coronation, A.D.1902