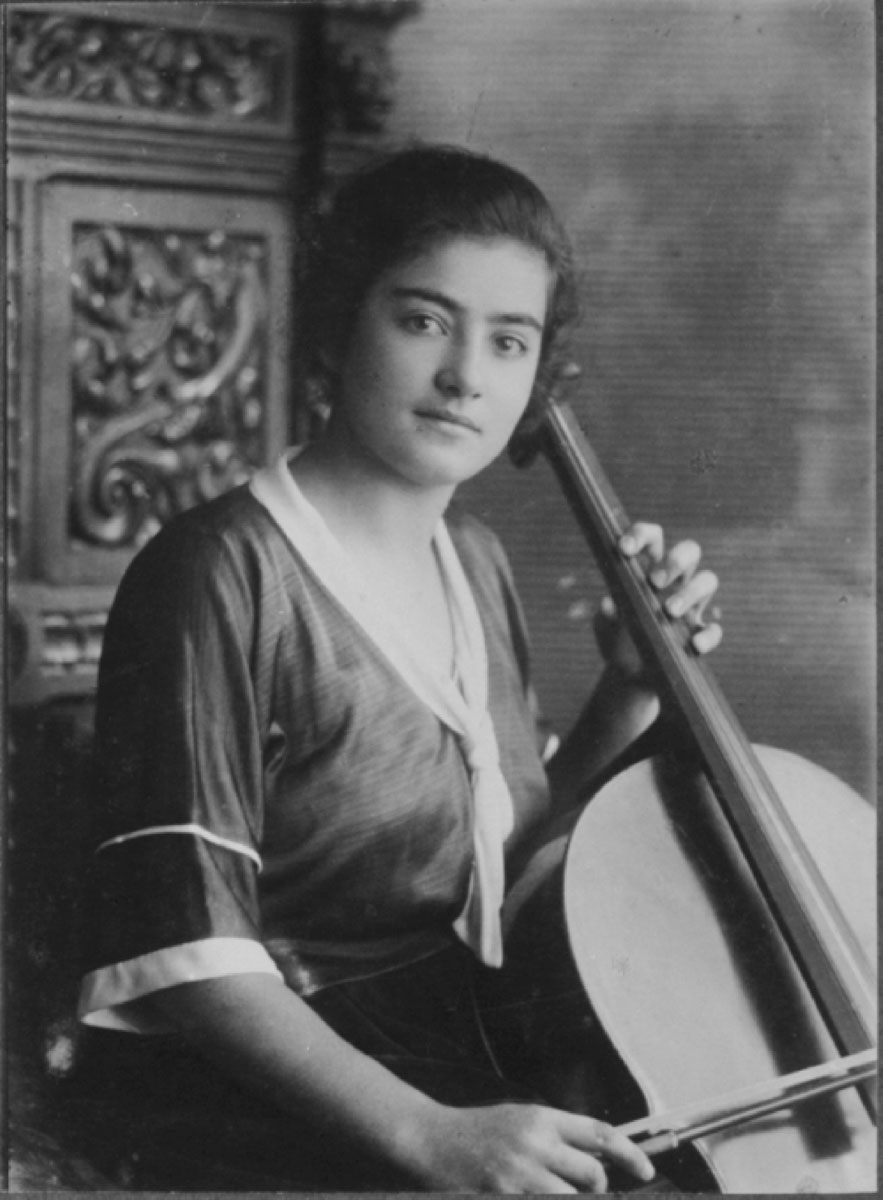 One of the exciting things about researching is that you stumble across all kinds of amazing stories. When I was trying to find out about “the other side of Franco” and having to contemplate the dreadful list of the people the Nazis killed, and the fascists hated, I found these two stories of extraordinary women I had never heard of before.

Freida was born to a Jewish father in the Netherlands. She played the cello and was also a conductor. When the Nazis invaded the Netherlands she joined the Dutch Resistance doing as much as she could to make life difficult for them.

It was an immensely courageous thing to do as members of the resistance who were caught would have been imprisoned, tortured and executed. As well as her Jewish heritage, she also feared what the Nazis might do to her because she was a lesbian and a musician.

She wrote that once she had had to disguise herself as a man. “For 3 months I disguised myself as a man and very successfully…I passed my mother in the street several times …she never recognised me.” She was hidden by friends for those months as members of her group had been caught and executed and the Nazis were hunting her down. The resistance helped her avoid capture and cross the border to Belgium and France, where the French Resistance helped her make her way to Switzerland which remained neutral during the war.

When she and her travel partner arrived at the border in the winter of 1944, they were forced to cross the Alps on foot to reach safety.

After the war, she travelled to California and continued her musical career, becoming the founder and musical director of the Orange County Philharmonic Orchestra which today is a Centre for the Performing Arts. In 1987, Orange County declared February 19th ‘Frieda Belinfante Day”, honouring her contributions to musical culture in the region. Her story was also featured in an exhibition, funded by the Dutch government, about the persecution of gay men and lesbians during the Second World War.

I am fairly well educated in Black History and I have never heard of the woman below. She was such an astonishingly accomplished and inspirational artist I am sorry she seems to have been lost from history.

Valaida Snow was an extraordinarily talented African American musician and entertainer. She was born in Tennessee in 1904. By the time she was fifteen she had learned to play cello, bass, banjo, violin, mandolin, harp, accordion, clarinet, trumpet, and saxophone. After deciding to focus on the trumpet, she quickly became so famous at the instrument that she was named “Little Louis” after Louis Armstrong, who called her the world’s second best jazz trumpet player (he considered himself to be the best). This was a remarkable achievement as it was very rare for women at that time to play brass instruments.

She was also a talented dancer. In a 1928 performance in Chicago she played the trumpet and sang. Then seven pairs of shoes were placed in a row at the front of the stage, and she danced in each pair for one chorus. The dances and shoes to match were: soft-shoe, adagio shoes, tap shoes, Dutch clogs, Chinese straw sandals, Turkish slippers and finally Russian boots. She played concerts throughout the US, Europe, and China and from 1926 to 1929 she toured Shanghai, Singapore, Calcutta, and Jakarta.

Just before the Second World War began, she was working with Josephine Baker in France. Josephine Baker was an African American entertainer who lived and worked in Paris and was enormously successful. She was the first African-American to star in a major film. She refused to perform for segregated audiences in the United States and supported the Civil Rights Movement. She also became part of the French Resistance when the Nazis invaded France. After the war, she was awarded the Croix De Guerre medal by the French in recognition of her bravery.

Baker urged Snow to return to America as it seemed more and more likely that Germany would invade Europe but Valaida had been invited to perform in Denmark and did not want to break her commitment.

In the event, Denmark was one of the first countries to fall to the Nazis, and in 1941, Valaida Snow became a prisoner of war, perhaps the only African-American imprisoned in Denmark at that time. She was released 18 months later in a prisoner exchange, weighing only 65 pounds and never regained her health, dying in 1956.

A biography of her written in 2007 suggested she might have made up the story to conceal the truth that she had been arrested by the Danes not the Nazis, because she was addicted to drugs. I can find no definite evidence about this and it is clear that throughout her life she was the victim of both appalling racism and sexism and was often mocked and attacked in the press. Certainly Valaida insisted her story was true.

previousFranco and his support and collaboration with Hitler: The side the exhibition did show
nextThe Spain Fights for Freedom Exhibition