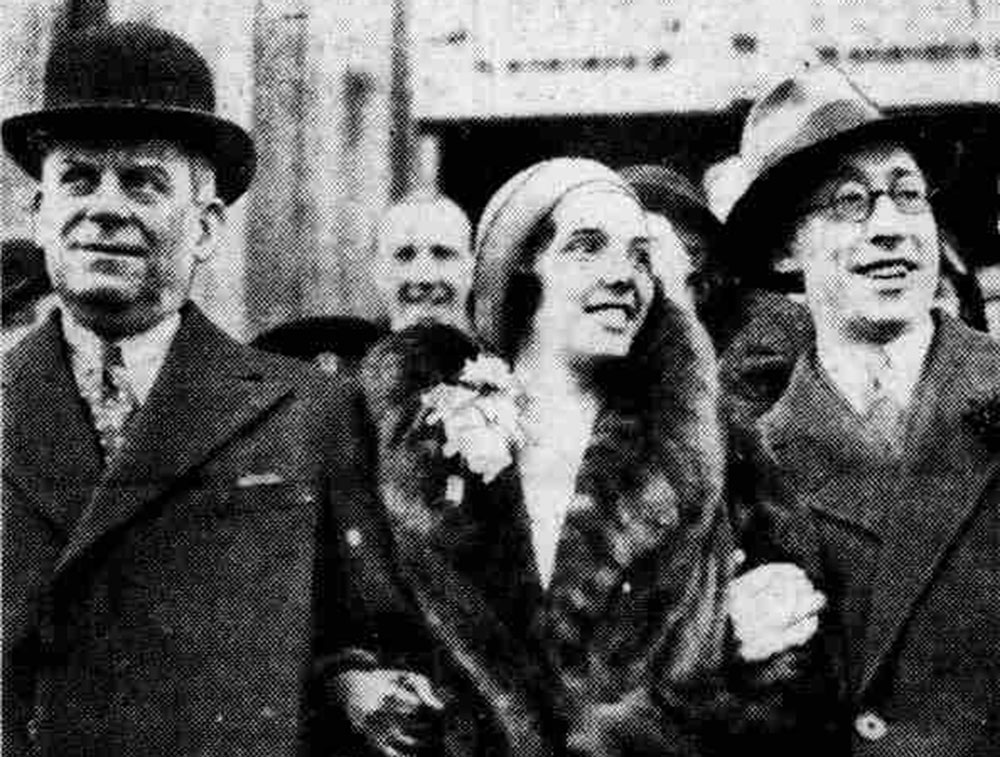 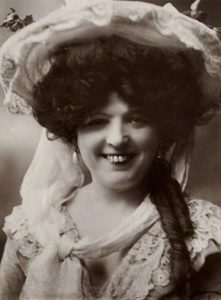 One of the most notable early marriages conducted at Hampstead Town hall was that of T.S. Eliot.

Prior to becoming arguably the greatest poet of the 20th century, Thomas Stearns Eliot was living in Soho with no recorded occupation. On 26 June 1915 he was married at Hampstead Register Office to Vivienne Haigh-Wood, an English governess and writer, after knowing each other for just three months.

Vivienne met the young Tom Eliot while he was studying at Oxford University when they were both at the age of 26. Their marriage was a hasty one, with no formal announcement needed – just a fee and swearing an oath that there was no legal impediment to getting married. The couple moved in with Vivienne’s parents in Compayne Gardens, West Hampstead, a house Tom found “rather gloomy, with long dark corridors”.

This was a feature of marriages during World War 1, as many people rushed to get married before the husband was inevitably sent off to the battle front. The women who didn’t marry were either forced to wait, or married much younger men when they came back from the war.

Huge celebrity, London popular entertainer and ‘Queen of the Music Hall’ Marie Lloyd got married at Hampstead Town Hall in 1907.

In 1922, Marie Lloyd, ‘Queen of the Music Hall’, was laid to rest in (West) Hampstead Cemetery at the age of fifty-two, with over 100,000 mourners in attendance. Her grave is still festooned with colourful floral tributes.

[pullquote]“When every theatre has been replaced by 100 cinemas, When every musical instrument has been replaced by 100 gramaphones, when every horse has been replaced by 100 cheap motor cars, when electrical ingenuity has made it possible for every child to hear its bed-time stories through a wireless receiver attached to both ears, when applied science has done everything possible with the materials on this earth to make life as interesting as possible, it will not be surprising if the population of the entire civilized world rapidly follows the fate of the Melanesians. You will see that the death of Marie Lloyd has had a depressing effect, and that I am quite incapable of taking any interest in any literary events in England in the last two months, if any have taken place”
T.S. Elliot, The Dial, December 1922[/pullquote]

Hampstead Town Hall has a rich history as a venue for marriages of famous writers, artists and politicians – some even in secret. Between the start of the First World War and the end of WW2, there were around 50 weddings here, most notably including:

1971 Judi Dench and Michael Williams, who both starred in British sitcom A Fine Romance