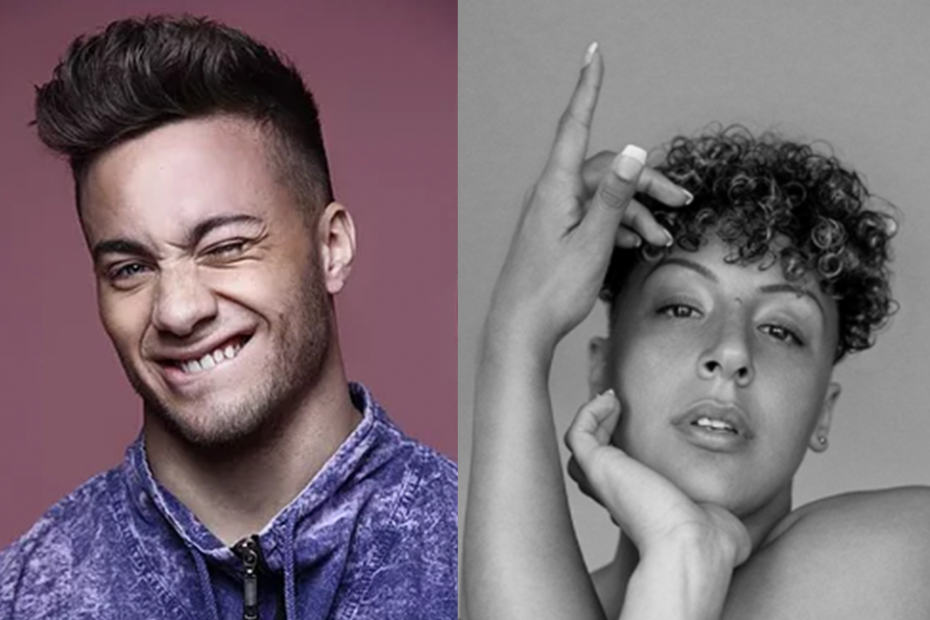 We’re excited to announce our guest Artistic Directors for Wac Arts Dance Company as Lukas McFarlane and Kloe Dean. We’re opening our doors and inviting those aged 16-25 for free dance training with these two legends.

Participants will get to try out what its like to be in the company and 15 dancers will be selected to receive 6 weeks of free dance training!

Book to attend the taster session on 6 June.

Lukas McFarlane is a 27-year-old Creative/Choreographer from Canada. His career was skyrocketed when he was crowned the UK and Ireland’s best dance act, winning Sky1’s hit TV show, ‘Got to Dance’ in 2013 at just 19 years old. This led him to work with huge artists such as Carly Rae Jepson, Taylor Swift and Celine Dion early on in his career. Lukas’s passion however, always lied in creation and he is fast becoming a well-known and widely respected artist in this realm working creatively and choreographically on ‘The X Factor’, ITV’s ‘The Voice’ and ‘Change Your Tune’. Lukas has also choreographed for Strictly Come Dancing, being the first to introduce Contemporary on the show in 16 seasons. He has worked with global brands such as GAP, LYNK&CO and UNIQLO and for international artists such as James Arthur, Pink, Vance Joy and Saara Aalto. He has worked on So You Think You Can Dance in 4 countries including the USA and is also well versed in creating live shows to audiences of more than 60 thousand at events like ‘British Summer Time Hyde Park’ and the ‘Eurovision Song Contest’. He regularly shares his passion for teaching all over the world and is Founder and Creative Director of London based dance company UnTitled Dance Company who have performed there work to sold out audiences internationally. He is currently the Principle dancer in Message in a Bottle, Zoonation’s: The Kate Prince Company

Kloe is a passionate and unique hip hop dancer, choreographer and freestyler from London (and former Wac Arts student!). She is part of one of the UK’s leading street dance companies, Boy Blue Entertainment, as well as leading her own all female dance collective ‘Myself UK Dance’. Kloe has performed in numerous productions, showcases and competitions in and around the UK as well as dancing for music artists and touring with Blaze. She has also showcased her own choreography at Breakin Convention and the international Hip Hop championships in Las Vegas and appeared on Channel 4, CBBC and Sky 1. Myself UK Dance Company is a collective of strong, female, hip hop dancers formed to inspire females of all ages. The company promote empowerment, ambition, individuality and self worth through the medium of hip hop dance and the slogan ‘I ♥ Myself’. Kloe Dean formed MYSELF UK DANCE COMPANY with the aim of representing females positively in hip hop dance and to break the stereotypes of a largely male dominated form.