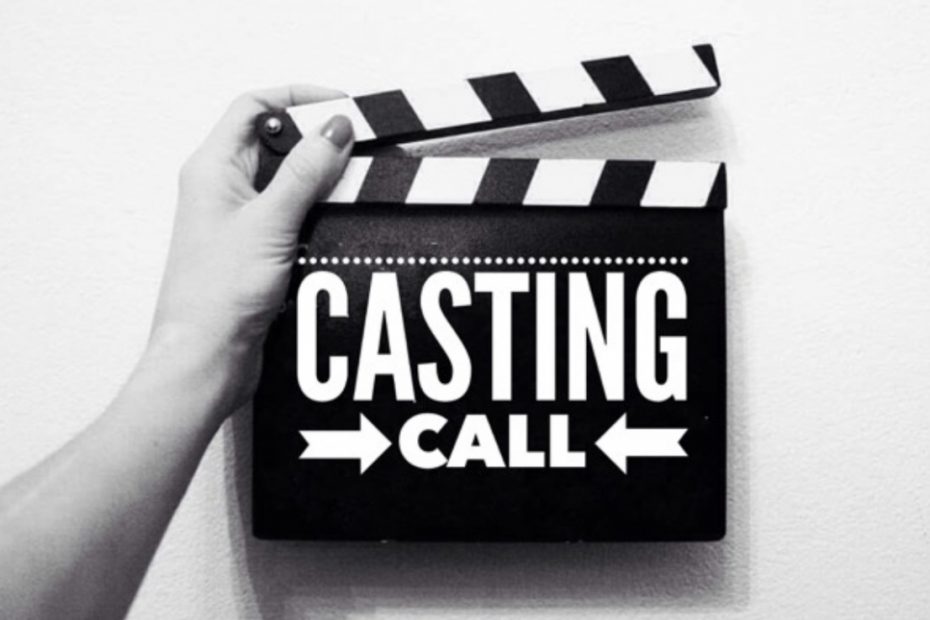 Albie is the fastest 10-year-old in London: in speed and in thought. He’s an infinitely loveable, tiny crook with only a single tooth to his gums. His greatest ambition is to make enough money to one day afford a set of false teeth, pilfered from the mouths of dead men at Waterloo: Albie dream’s of a soldier’s smile… He lives in the Rookeries, in a single room, along with his sister Evie: they do whatever it takes to survive. But despite his lack of education and the bizarre (and often illegal) ways he makes money – Albie’s moral compass is more accurate than anyone’s. His goodness and sense of justice shine brightly, and – ultimately – lead to his demise. But he is the small and precious heart that keeps our story beating.

ANY ETHNICITY.
LEADING ROLE TO APPEAR IN 5 / 6 EPISODES. LONDON ACCENT.

Please send send a headshot and CV if applicable to gabriela@julieharkincasting.com

London, 1850. Iris paints dolls for a living, alongside her twin sister, Rose. Iris dreams of becoming an artist. By night, she secretly paints herself naked. Silas is a taxidermist who owns a shop filled with his creations. He dreams of one day finding an item so unique he will be catapulted to fame. Louis is a painter and member of the Pre-Raphaelite Brotherhood, searching for his next muse. When Iris meets Silas, and then Louis, she is offered an opportunity to escape and start a new life. To do so, she must abandon her sister, sacrifice her reputation, and launch herself into the unknown. But as Iris’ world expands, a story of dark obsession begins to unfold…